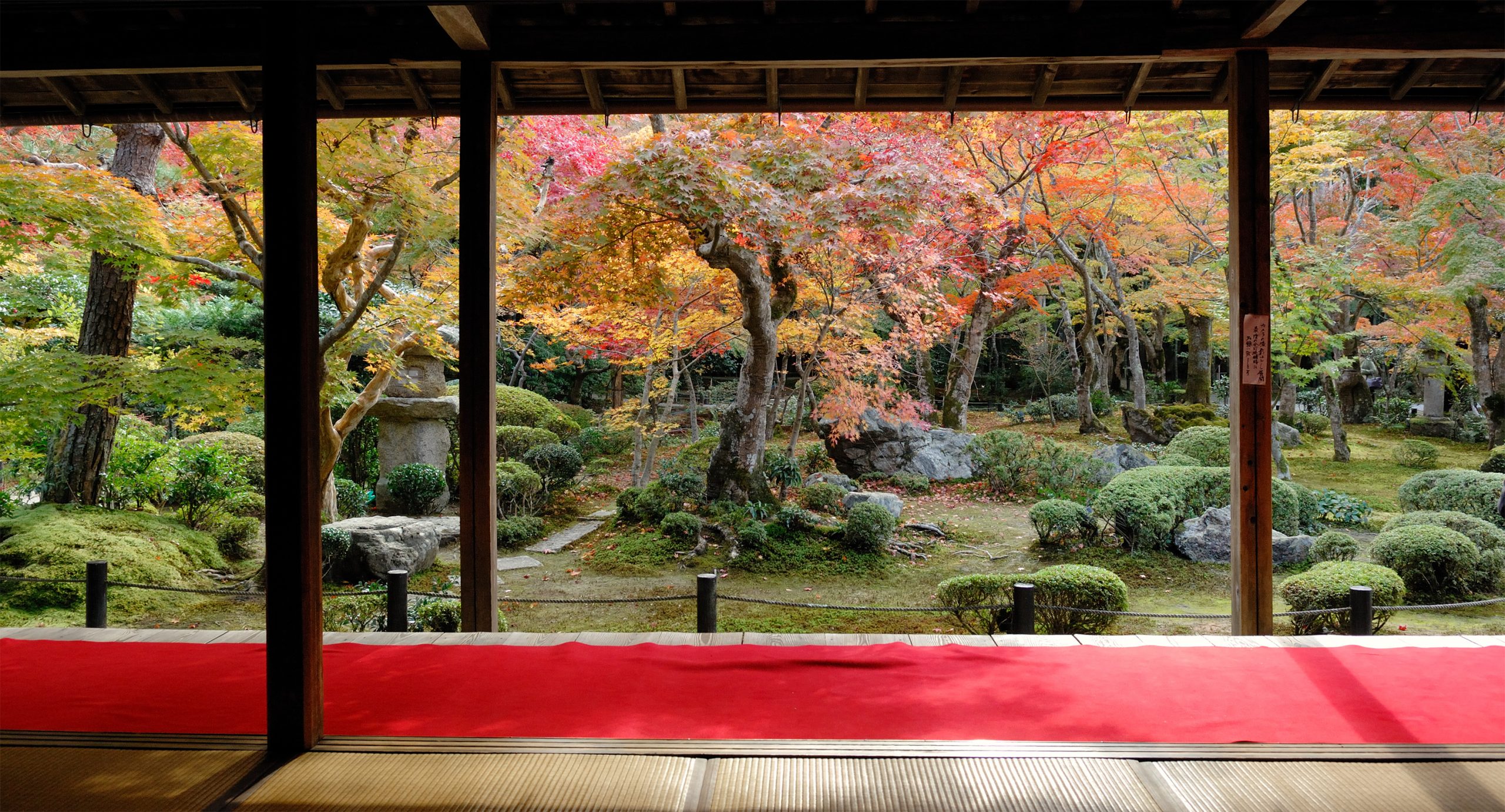 The TAKESHIN DOJO is a center for the cultured, pragmatic, and essential teaching of Japanese cultural and martial arts. A tranquil beautiful Japanese decor and garden awaits. Exciting, fun, and yes, challenging classes and experiences await you.

We look to meet those most interested in Japanese culture, self-defense, Japanese yoga/breathing/meditation. See the rest of our page for details on classes, events, and what we present. 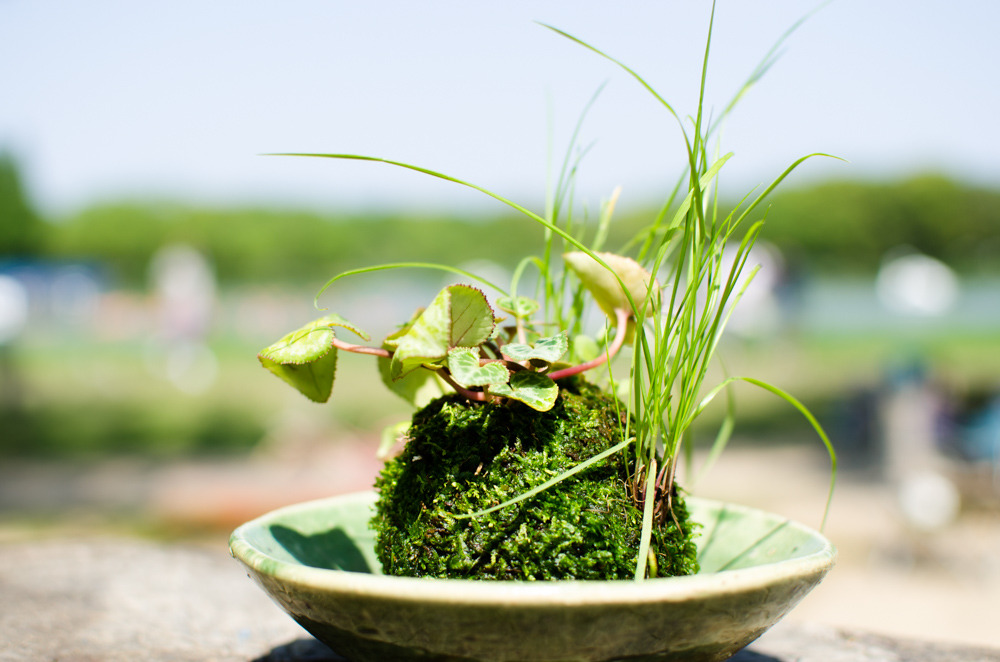 Hontai Hakkei Ryu Aikibujutsu is a contemporary, neo-classical martial art that is descended from some of Japan’s oldest established martial arts systems.

Our art is a weapons-based system with many empty-hand techniques and applications. Besides jujutsu and newaza (groundfighting), the curriculum contains classical Japanese weapons, including sword, tanto (dagger), staff, tessen (iron fan), jutte (truncheon), and more.

What sets Aikibujutsu apart from other martial arts is its internal-power methodology, which is quite different from the traditional way in which most martial artists and athletes train to move and to create body stability and strength. “Aiki myoden” (Hontai Hakkei Ryu’s unique term) has long been considered the “secret ingredient” that makes the body more efficient and effective in both receiving and neutralizing an attacker’s force, and in powering one’s own techniques. Because of the focus on whole-body movement and utilization, Aikibujutsu can be effective as self-defense and a fitness regimen for men and women of all sizes and ages.

The current head of Hontai Hakkei Ryu is Salahuddin Muh’min Muhammad, who received his training and inheritance of the system from his teacher, the late Okazaki Shuji Sensei. Muhammad Sensei’s dojo — the Takeshin Dojo — and his martial arts organization, the Nihonden Aikibujutsu Senyokai, are based in Philadelphia, Pennsylvania and Peabody, Massachusetts. 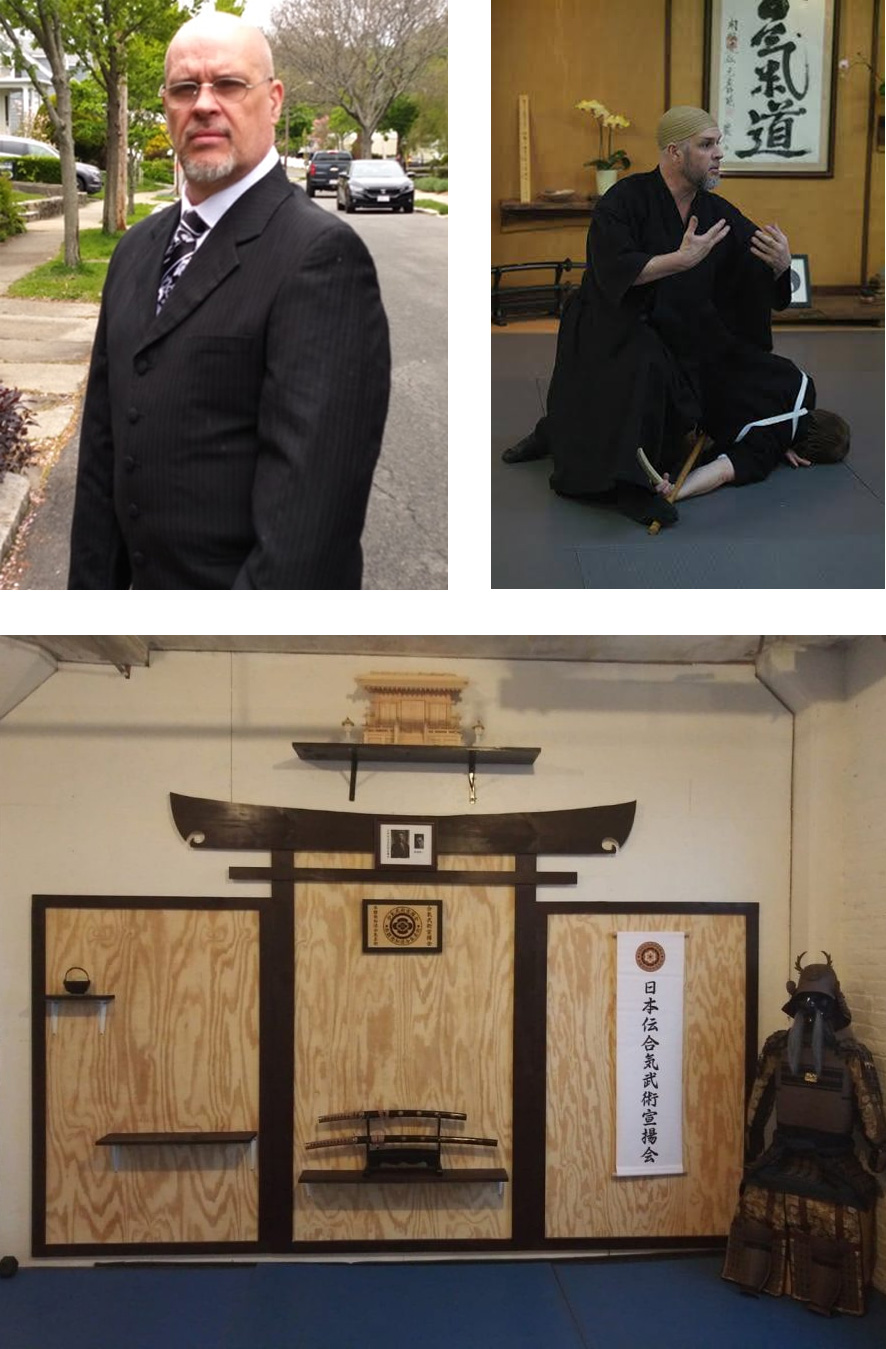 Shodo is one of Japan’s oldest and most treasured arts, dating back over 1,500 years. The classical Japanese written language is comprised of many individual symbols — kanji (characters) — and there are many styles in which they can be depicted using special ink and brushes of varying sizes. The practice of shodo is both an art and a way of focusing and calming the mind and spirit.
Michiko Imai Sensei, a master shodo-ka (calligrapher), will be leading our shodo-kai.

Imai Sensei teaches seminars, classes and private lessons throughout the Boston area, and is well-known and highly regarded for her skill and the beauty of her work.

Get in Touch to Watch a Class

Every Monday, Tuesday and Wednesday evening…..
Contact us to learn more